Once again, FranNet and SCORE have partnered together to discuss the pros and cons associated with the different paths to entrepreneurship. Generally speaking, there are three widely accepted options for establishing yourself as a small business owner. If you want to become your own boss, you can start a business from scratch, buy an existing business in a resale opportunity, or choose the franchising business model. Though many industry experts combine the last two into the same category. Of these options, which is the most preferable? That depends upon many personal factors, driven by your circumstances, personality, motivation, and means. 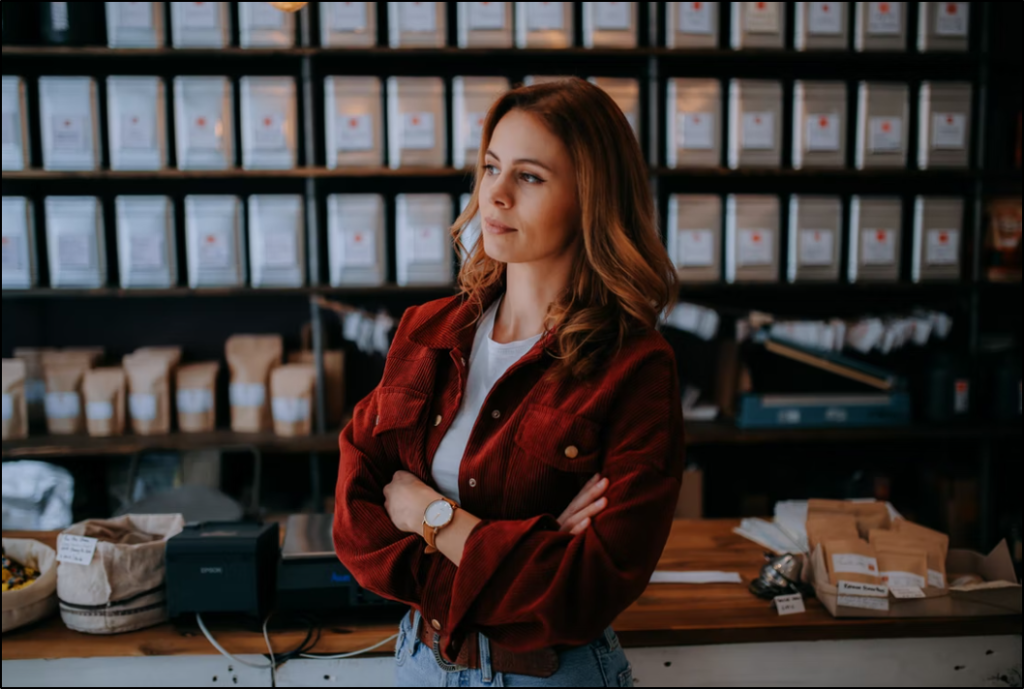 As for the routes to business ownership, is there a clear preference among entrepreneurs? From an empirical perspective, yes. To explain, let’s review a recent fact sheet, “Small Business Facts: Paths to Business Ownership,” authored by economist Brian Headd, of the U.S. Small Business Administration’s (SBA) Office of Advocacy.

By a two-to-one margin, the majority of small business owners started from scratch – founding their own company from scratch. Slightly less than another third became business owners through a purchase, which includes both franchising and resale opportunities. A sliver of owners became so when a business was inherited or gifted to them. Interestingly enough, these percentages have remained virtually unchanged over the past two decades. Among those who purchased their business, the most common industries were restaurant/hospitality, retail trade, and manufacturing. The least likely business models for purchasers included construction, IT, and finance operations.

Your personality should play a major factor in the entrepreneurial route you choose. Because starting a business from scratch and buying into a business opportunity depend on diametrically opposed traits.

Those Who Start From Scratch

Entrepreneurs who choose to start from scratch are typically free spirits, inventors, and those who harbor big picture ideas and thinking. They’re capable of crafting a business model, a business plan, and the actionable steps necessary to make an idea become a concept. They’re intimately involved in every step of the process, headstrong and convinced in their belief of eventual success. They tend to be the unquestionable leader, the driving force, and the ultimate decision-maker for establishing a business of their own. They often march to the beat of their own drummer and have strong convictions on how things should be done. Even still, entrepreneurs who seek a mentor, such as SCORE provides, are five times more likely to follow through in starting a business.

Those Who Buy Businesses

Just because these individuals choose to purchase a business via a resale or franchise opportunity, doesn’t make them any less ambitious than the former. But they tend to have practical, pragmatic personalities, finding it unnecessary to reinvent the wheel. They readily take advice and direction from others and prefer to operate by book. These personality types match up well with established businesses and franchising – where an owner’s success is heavily reliant upon following a proven business model and strict adherence to standard operating procedures. Finding the right business opportunity that aligns with your personal goals, lifestyle, and income potential is paramount, which is why many entrepreneurs seek consultants or brokers.

No matter the entrepreneurial path, any individual seeking to become their own boss faces a critical decision. Some call it the proverbial leap of faith, whereby one leaves the safety, security, and confines of a previous lifestyle or career path to explore the unknown – but exciting – world of entrepreneurship. Whether you choose to start your business from the ground up or buy an existing operation, your ultimate success will still be determined by multiple factors, including your financial tolerance, access to capital, market conditions, and your level of commitment in seeing your new enterprise through.

IN PARTNERSHIP WITH FranNet

FranNet assists individuals with the entire franchise process – from franchising an existing business to purchasing or selling a franchise. FranNet is committed to providing continuous marketing, business and operational support so that they may be looked upon as the most knowledgeable, professional and successful franchise consultants in the industry.

Home-Based Business Ownership - Is It the Next Step in Your Career?

Key topics will be addressed as it relates to finding the perfect home-based business to meet your lifestyle and goals. Read more

Choosing the right franchise is important to being successful. Use these four steps to build and adhere to a research plan for selecting a franchise. Read more